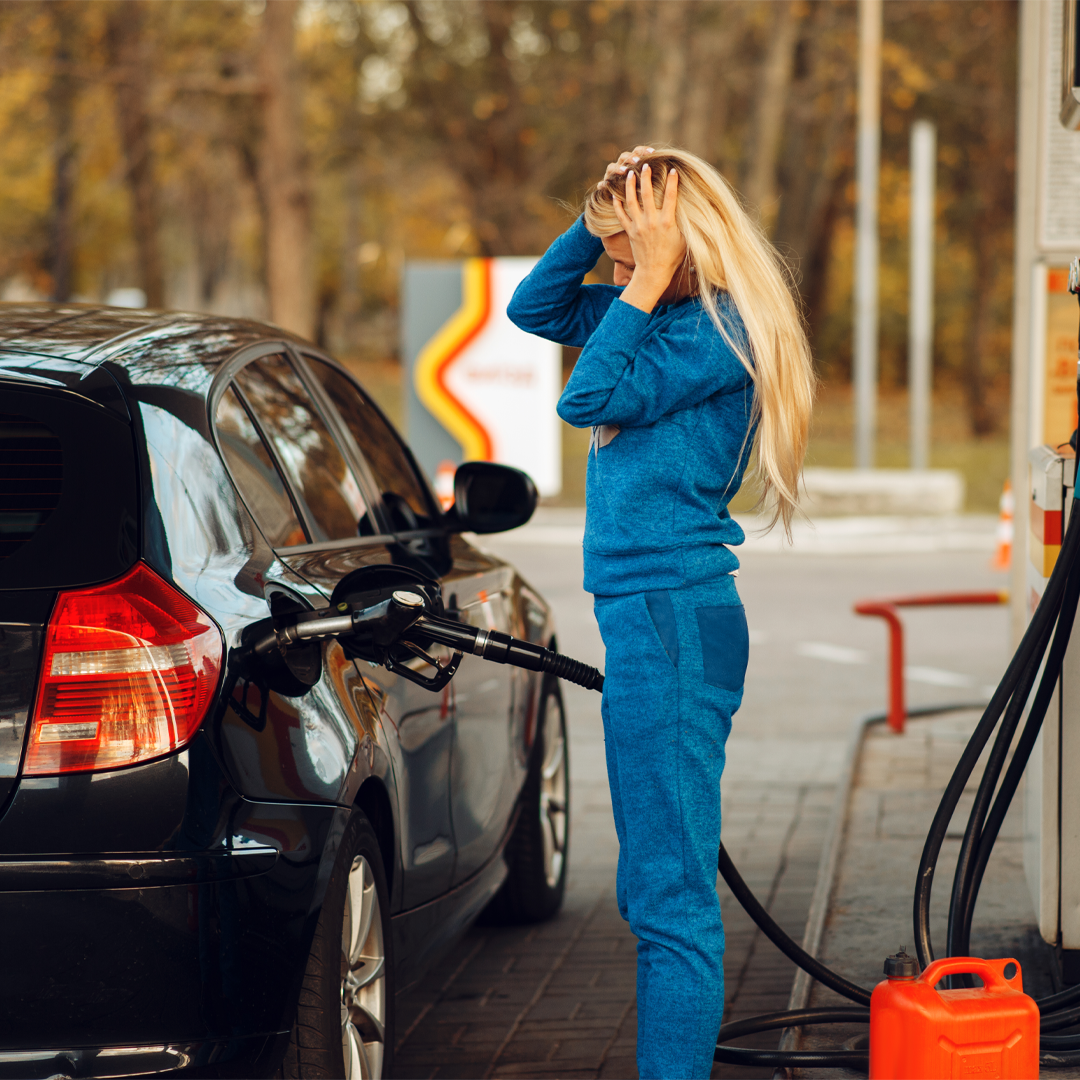 What Happens When You Put Petrol in a Diesel Engine?

Have you ever thought about what happens when petrol is used in a diesel engine? Or maybe you've been a victim of this act in the past and had to deal with the consequences. Don't blame yourself or your driving, it happens all the time. In either case, mixing petrol and diesel in a vehicle can result in headaches as well as catastrophic engine damage.

We'll discuss the potential consequences of combining both types of fuel in a vehicle, as well as how to test for petrol in diesel fuel. After that, if you have any doubts or are unsure, seek assistance from a trained technician during a car service in Reading.

What occurs when petrol and diesel are mixed?

You may have mixed these two fuel types if you own a vehicle and have dealt with fuel for a long time. It is not recommended to mix petrol and diesel fuel and it is not always a major problem if resolved immediately, as is commonly assumed.

The question is how much petrol did you fill in your tank. Will a small amount of petrol damage a diesel engine? Let us look into it.

Effects of Petrol in a Diesel Engine

You may be able to save your engine from major damage if you detect this problem early enough. If you continue to drive for an extended period of time with a mixed or incorrect fuel in your diesel gas tank, you may experience the following effects:

The minimum temperature required to ignite petrol is -40 degrees Celsius, while diesel is 52 degrees Celsius, making petrol difficult to combust in a diesel engine. As a result, there will be a massive amount of unburned fuel. As a result of the unburned fuel, there will be a lot of black smoke coming out of the exhaust tailpipe. This black smoke will make your car look and smell bad. Soot will clog various fuel system sensors if ignored for an extended period of time.

There are several moving components and parts in both diesel and petrol engines, including pistons, con rods, camshafts, crankshafts, pushrods, and wrist pins. The resulting shock wave from an unusual detonation could damage these engine parts. This can also cause engine knocking. Search online for full car service near me and book your vehicle into a garage for a trained technician to repair it before any further damage or engine failure occurs.

If petrol gets into your diesel gas tank, it will destroy your fuel pump, injectors, and fuel filters. These are the main components of a diesel fuel system. To achieve peak performance, you'll need to replace your entire fuel system if they're not working properly.

Many people do not realise that diesel is a type of "Oil" that lubricates engine components, whereas gasoline is a solvent. As a result, putting gasoline in a diesel engine causes a lack of lubrication. If you've ever thought about what happens when you put petrol in a diesel engine, the answer is metal-on-metal contact caused by a lack of lubrication. Metals rubbing against one another will cause reciprocating engine components to wear out.

If you notice you accidentally put gasoline in a diesel engine in a timely manner by searching for a car service near me and asking a car mechanic to fix the problem, you can save your engine before the damage is irreversible. However, if you drive with it for an extended period of time, you risk damaging entire engine components. A car engine, as you may be aware, is one of the most expensive components of a vehicle.

The Effects of Diesel in a Petrol Engine

The majority of diesel fuel station nozzles are larger than petrol nozzles and will barely fit. As a result, it is less common to put diesel in a petrol engine by mistake.

You may experience the following side effects:

As petrol fuel systems are designed to transport petrol, using the wrong type of fuel will eventually cause premature failure of the fuel pump, fuel filter, and injectors. Over time, these components will deteriorate, necessitating the replacement of the entire fuel system.

By using diesel in a petrol engine results in poor ignition. This is correct, in practice, petrol burns faster than diesel fuel.

Using too much diesel in a petrol engine will eventually cause your vehicle to fail to start. If your car won't start because of diesel in the petrol fuel system, the best solution is to drain the mixed fuel and refill it with petrol.

What happens when you put petrol in a diesel engine?

You may be looking for a quick fix for gas in a diesel engine if you have accidentally poured petrol into a diesel engine or diesel into a petrol engine. Here's what you should do if you mix the two types of fuel:

• Do not start the car - Doing so could cause severe engine damage. Instead of starting the car, remove the keys from the ignition.

• Call your mechanic - After recovering the car to a safe location, call your mechanic to have it towed to a garage. They must drain the incorrect fuel and replace it with the proper one. Check to see if they have enough fuel to keep you going.

Is a small amount of petrol harmful to a diesel engine?

What is the difference between petrol and diesel?

Why are petrol engines better than diesel engines?

Another reason people prefer petrol engines is that it is difficult to tell the difference between well-refined diesel fuel and black and biodiesel.